Confessions of a Pre-Date Drinker

Hi, my name is Danielle and I have a problem. I never go on a first date without a pre-date drink.

But is that really a problem? I guess that depends on what you want out of the date.

As someone who traditionally puts themselves under loads of unnecessary amounts of anxiety, I like to chill out a bit before meeting someone for the first time.

First dates are so weird this day and age. OK Cupid. Tinder. Bumble. You really have NO IDEA who you’re meeting that day. They could look like their picture. They could be Bob Saget. 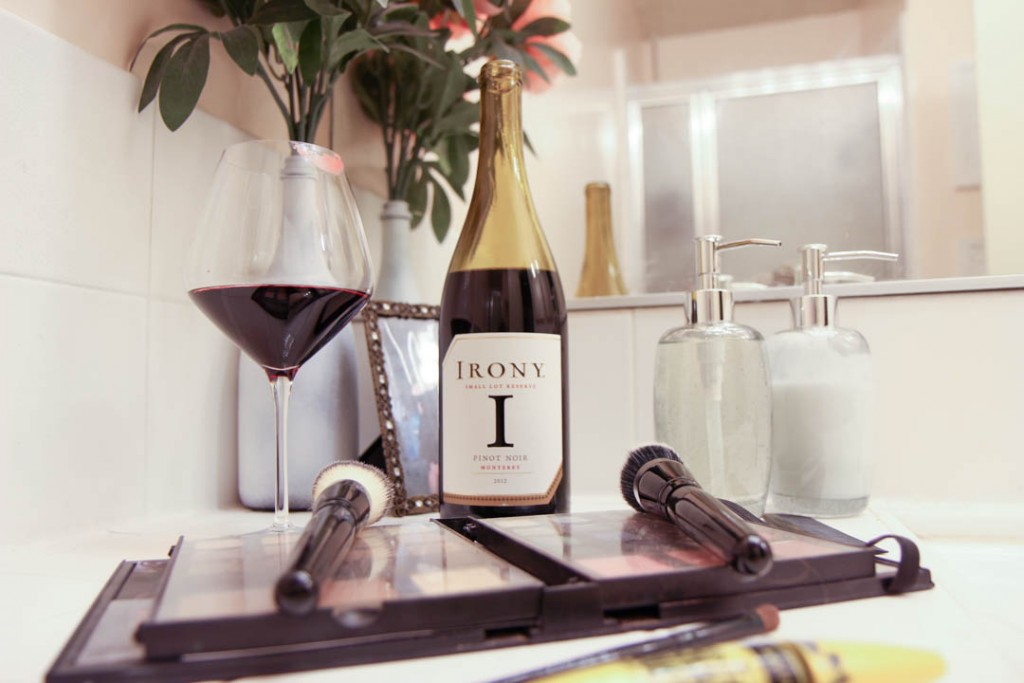 It’s some good advice, that you just didn’t take.

Our parents literally cannot relate to this feeling. In ancient times, people were asked on dates by someone they’d already met. They saw them in real life. They knew there was an attraction.

Now-a-days you could be stuck in a seat at Hooters for two hours listening to some bro who looks nothing like his pics talk about his religious beliefs and how even though he’s not a Christian, he just got a full-sleeve tattoo of Jesus because he thought it looked pretty.

And so, I drink. One of something. Before first dates. It calms my nerves.

Is it a crime? 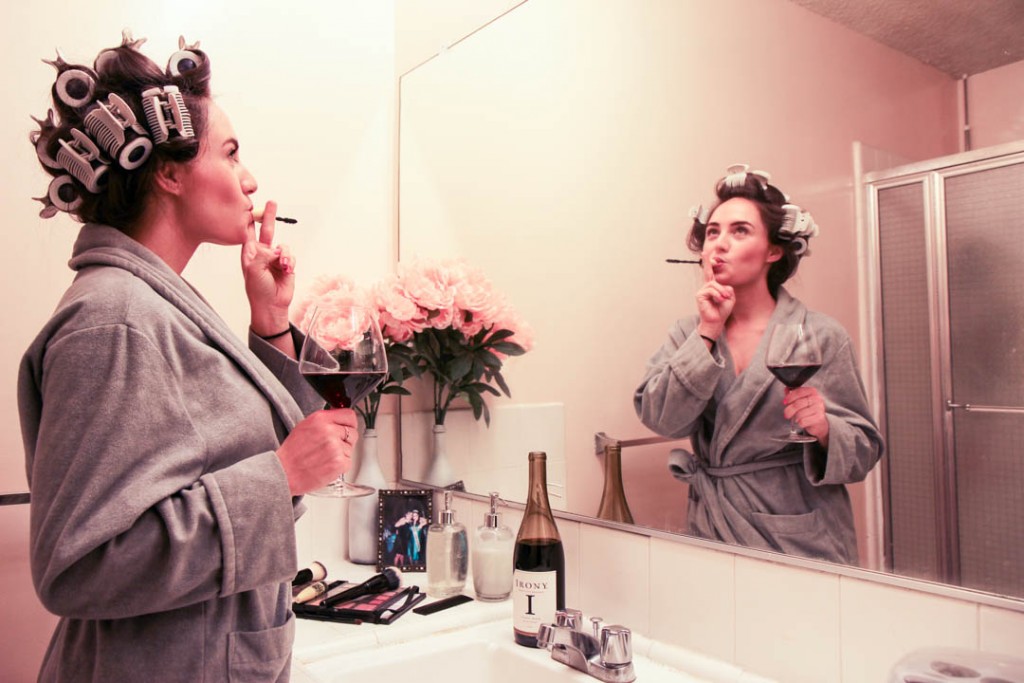 Has this guilty pleasure ever gotten me in trouble?

Of course it has.

I’m a 5’3” small girl, and while I can handle my liquor, I’m trying to actually remember who I went on this date with and whether or not I thought they were cute before double vision. So generally 2-3 drinks is my max.

But if I have one drink before I go out… you do the math. I can only have 1-2 drinks out before I’m wasted.

I’m not alone in this pre-date solo drink. I know plenty of other guys and gals who follow suit. The problem is not in the pre-drink but the fact that the first date usually is just that.

Which means its pretty easy to drink more than one drink out if you’re having a good time (and hopefully you are. If you’re not? Well… you might be drinking more too.)

It’s a quick road to Wasteyville on those first-dates. But is that what you want? To get so crunk that oops you go home with someone you literally just met? Or would you rather try skipping that pre-date drink in hopes of having more coherent longevity while out and about?

I’ve tried starting those Tinder dates stone cold sober and honestly it was usually miserable. I get verbal vomit to fill the awkward silence and usually Tinder dates are generally terrible overall. It’s just a fact of life.

For me, what it really comes down to is what I want and what I’m ready for.

Does this bro have potential? Skipping the pre-date drink.

Do I have no idea what I’m getting into? Meh, lets pop bottles and use one as a mic as I lip sync Taylor Swift in the bathroom while applying makeup.

If the pre-first date solo-drink is wrong, then sometimes, I don’t wanna be right. 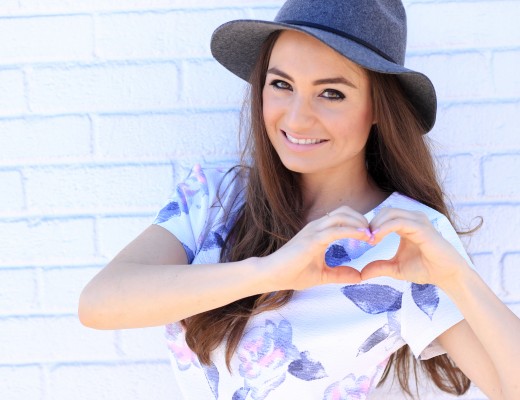 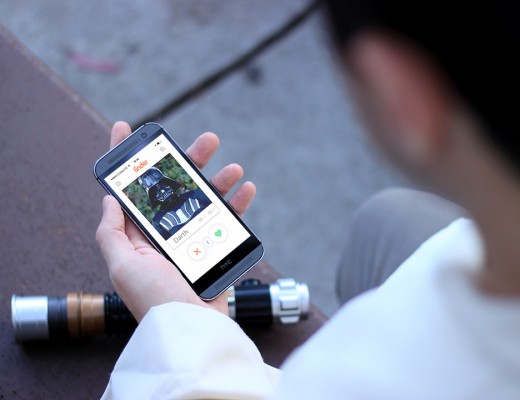 May the Force be with You when Online Dating 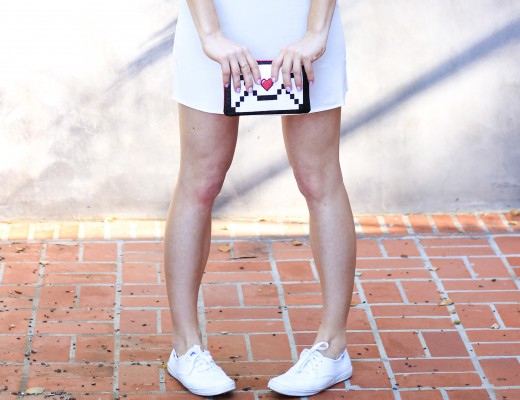 Commit to a Day-Date with Casual Flats