Mezcal vs Tequila at El Carmen 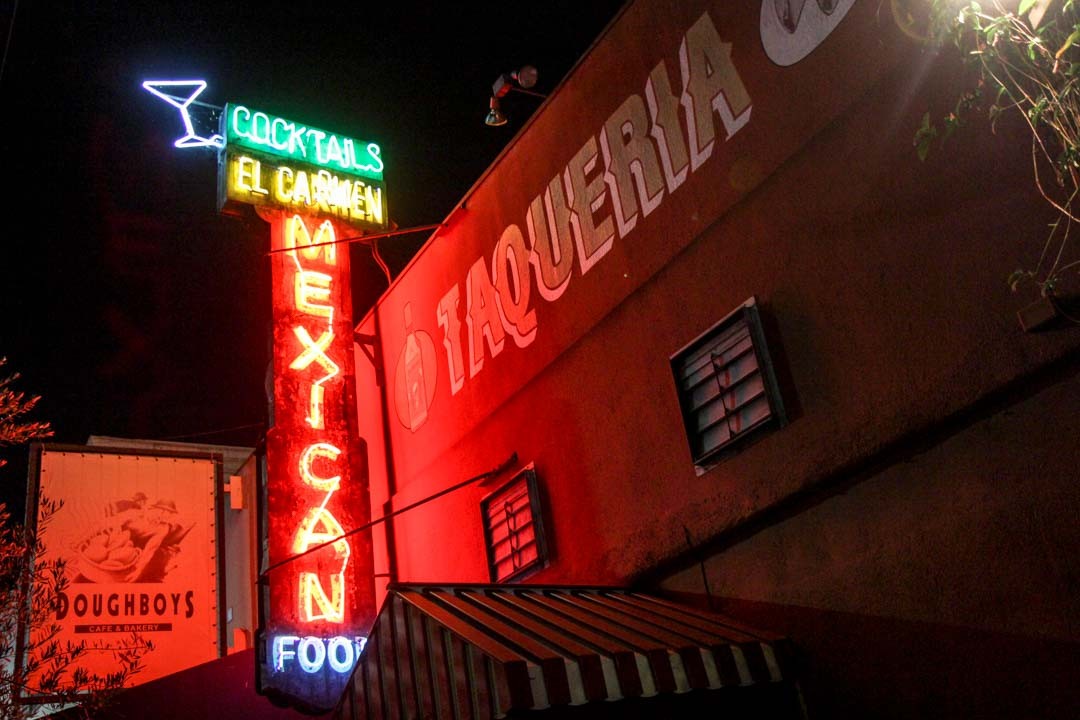 Have you seen the movie Nacho Libre? If not, here’s a much better way to spend at least an hour and 32 minutes. And if you have, here’s a place to drown your sorrows for wasting almost two hours of your life.

El Carmen is the slightly-divey fiesta you’ve been looking for.

Known for their very impressive list of tequilas and mezcals, you can’t go wrong asking your server for a recommendation. But with shots ranging from $7 to a whopping $350… you might want to put in some guidelines.

Which is exactly what I did. Our server was given only the guide of choosing shots $10 or less each (hence a $20 for two maximum). What she came back with was spectacular given the money constraints!

“I see you’ve got some tequila. Does that mean you wanna give me a shot?”

She brought us a shot of tequila and a shot of mezcal, suggesting both be served on the rocks. Let’s just say shots was a loose term… these were more like glasses of alcohol.

The tequila of her choice was Corralejo Reposado. Reposado means its like a recent college grad in terms of tequila. Down to party on a budget, but old enough to have refined tastes.

Reposado tequila is aged in a barrel between 2 and 11 months, this one aged for about 4. Our server recommended this  tequila because at $10 she said you’re getting the best bang for your  buck. With citrus flavors and light vanilla notes, its more refreshing to sip than to shoot.

For the second drink, she went risky… a Del Maguay Vida Mezcal. For those of you who always assumed mezcal was a type of tequila, you’d be wrong. And in for a serious tastebud surprise. 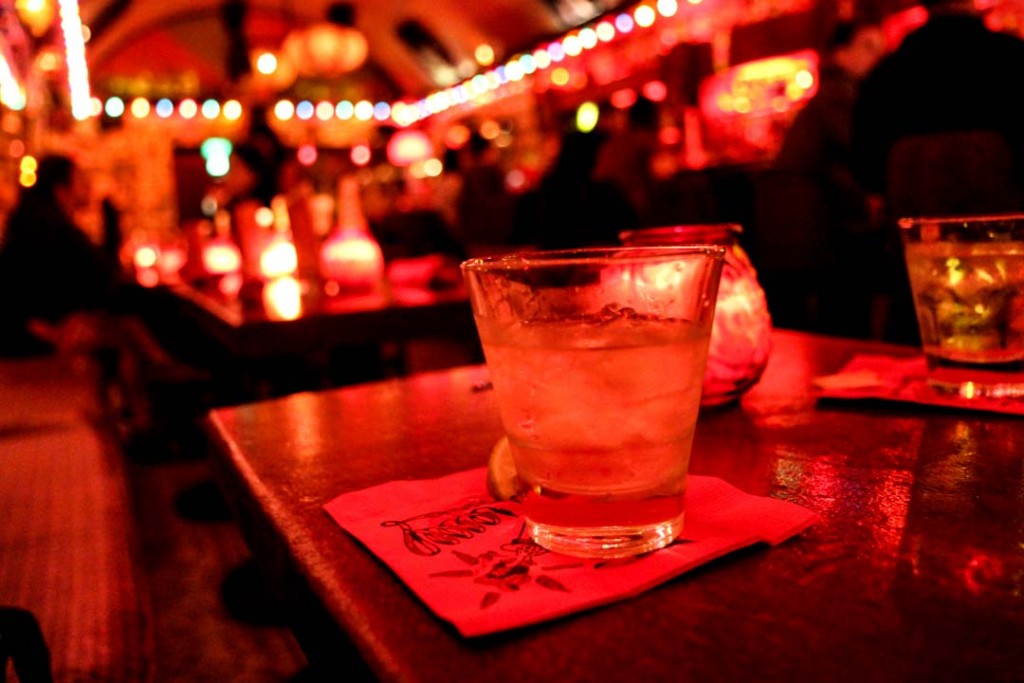 Bigger is better: My “shot” of reposado tequila.

Mezcals are also made differently. Tequila is pressure cooked and fermented agave. Mezcal’s agave is cooked in an underground oven over a bed of hot volcanic rock. Muy caliente! That’s how mezcal gets its delicious smoky flavor.

Here’s an insider tip for drinking mezcal: Order it with a grapefruit peel. Wiping the peel around the rim of your glass reveals an aroma that brings out the smoke and other flavors of the mezcal, which makes it even more flavorful to drink. Some bartenders may try to sneak in an orange or a lemon peel, but don’t be fooled.

Trust me. Grapefruit is the key to making a mezcal’s flavors even more impressive.

While El Carmen’s happy hour menu looks short, that doesn’t mean its not muy sabrosa. The nachos may not be libre (free), but they are just $5 at Happy Hour.

Decent sized servings of nachos, cheesey quesadillas, ceviche and some pretty tasty guac means there’s something for everyone from vegetarians to meat eaters, the heath-conscious and those in a fried-food frenzy. 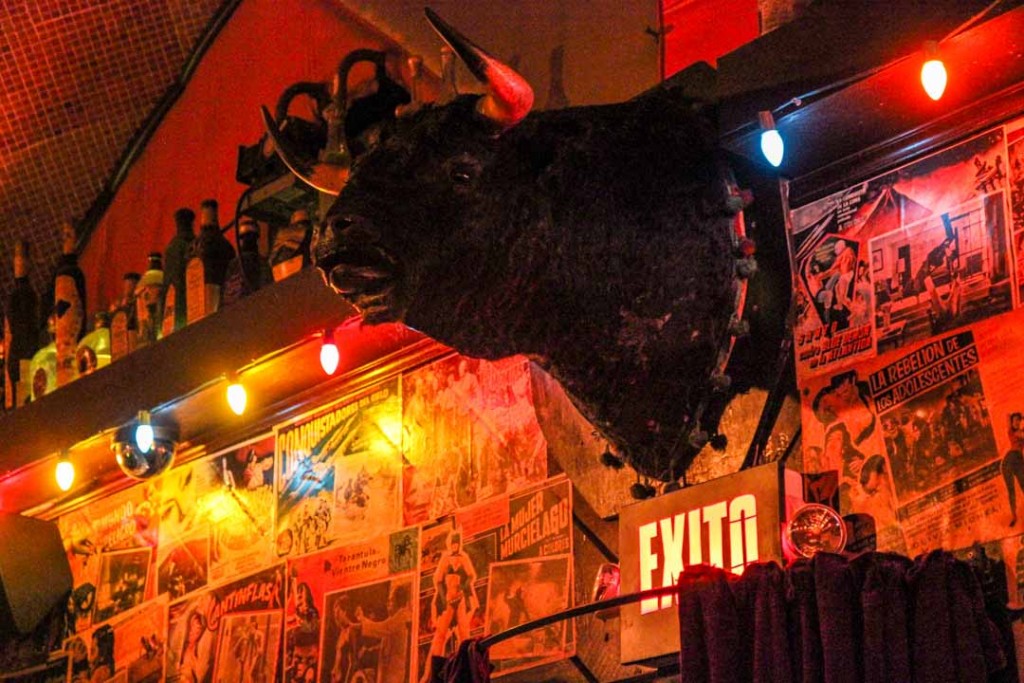 EXITO… Actually translates to “SUCCESS”. Coincidence? I think NOT.

Hora De Fiesta is Monday through Friday, 5-7pm, the golden hours for those ready for a drink as soon as work lets out.

While you sip on tequila and listen to loud catchy music, make sure you take look around. Look up at the artistic luchador paintings, left at the odd acrylic lamp, right at the jukebox and around at the old cartoon postcard-collage style wall paper.

Be ready for a place that gets busy FAST. Call ahead to make reservations or snag a seat at the bar. Early weekend evenings will be slow, but the rush hits quickly around 7-8pm.

Will you give El Carmen a shot to give you a shot?

$20 Recommends: Sweet corn tamales and a shot of mezcal on the rocks with a grapefruit peel to line the rim 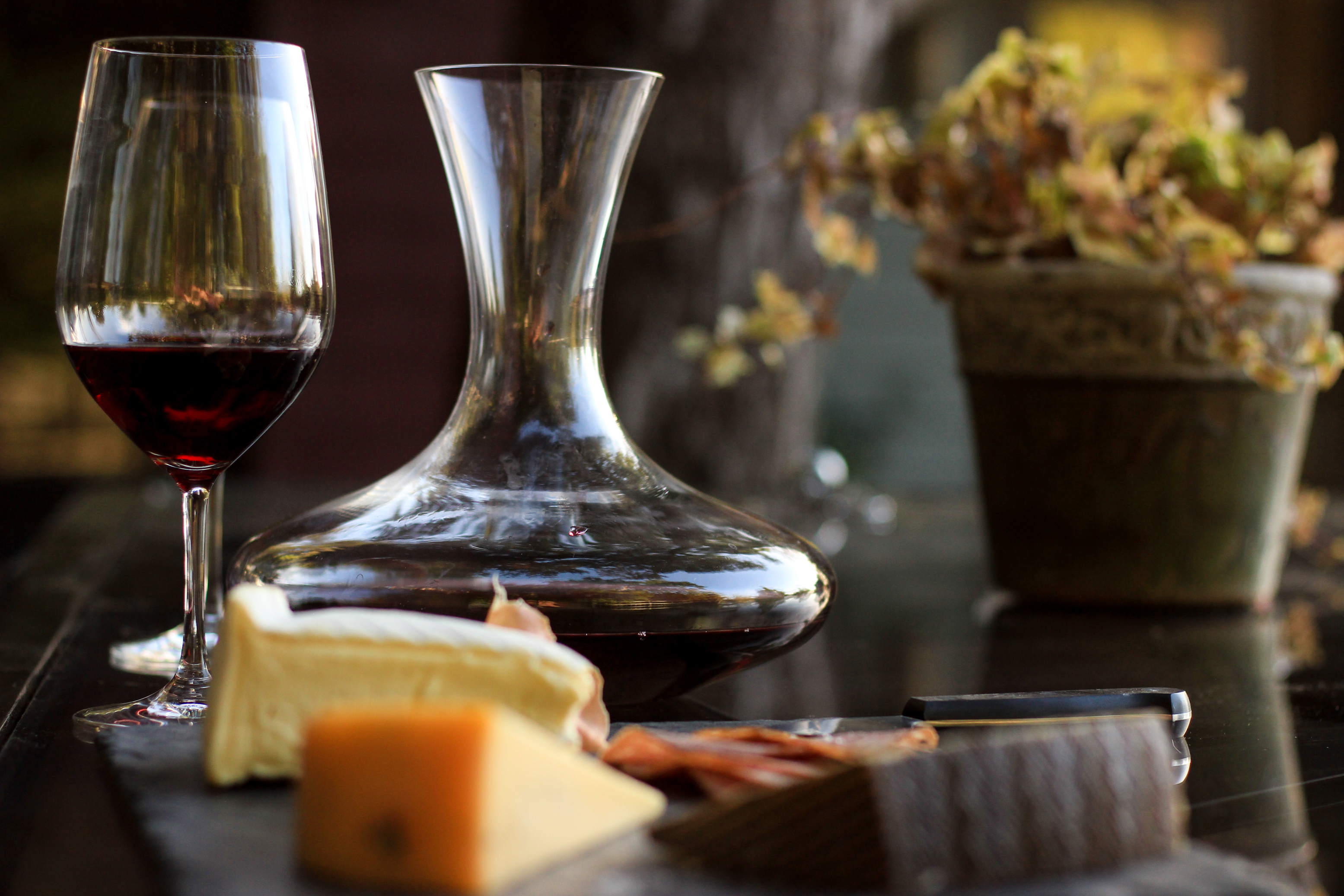 Pair Food and Wine the Easy Way with this Guide 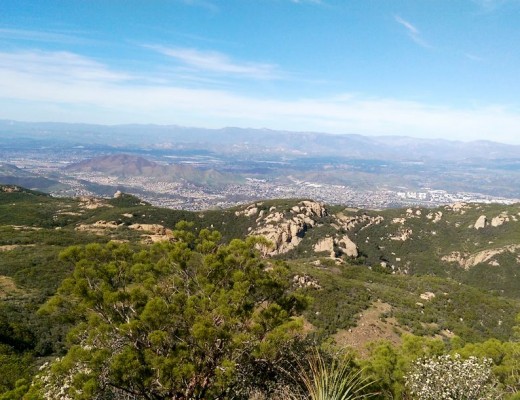 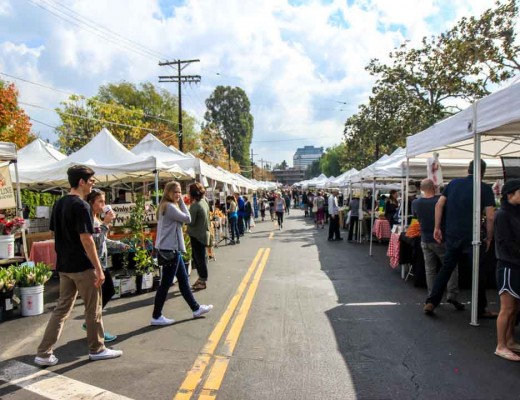 Meet Up at the Farmers Market