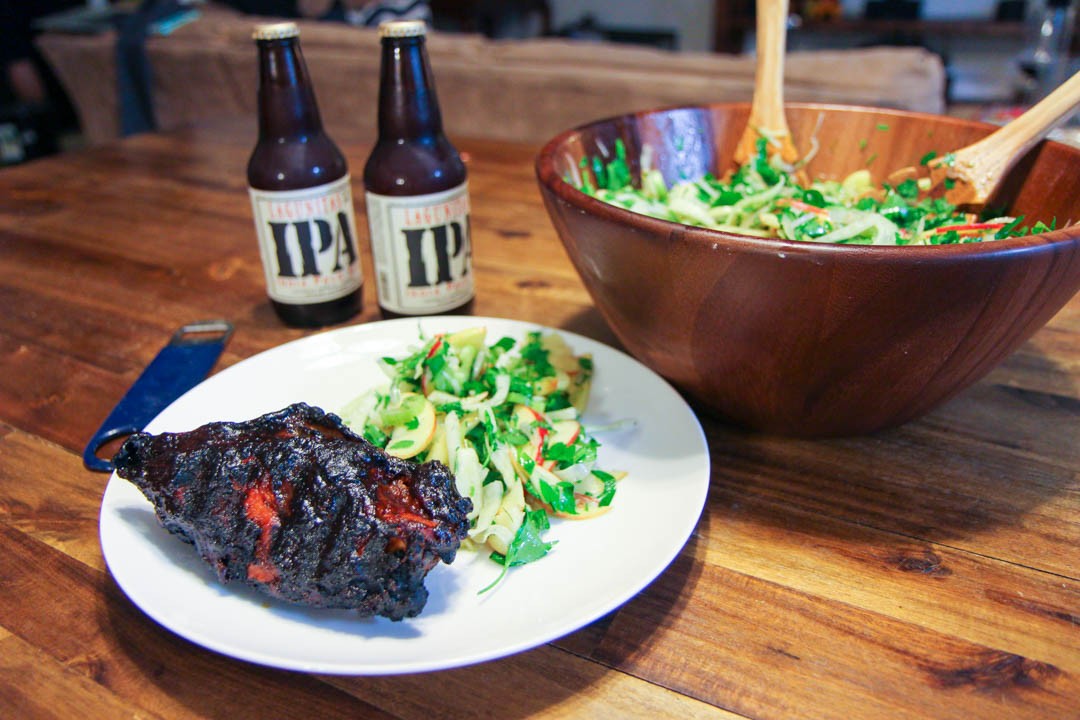 BBQ. The food of the gods.

But gods are perfect. (Ask Thor. Even Chris Hemsworth is perfect and he’s just playing him in a movie). Gods don’t get BBQ fingers or need bibs. Gods don’t accidentally wipe their hands on their shirts or drip a dollop of sauce on their pants.

Seriously. Is there anything more mouthwatering than walking down the street in the evening and smelling barbecue? Cue the drool.

’Twas a warm evening in October when the BBQ Bug bit. I know summer’s traditionally barbecue season, but who says its not perfect for fall too? Definitely not me. And definitely nobody who’s ever smelled BBQ while hungry.

Now although I love the smell, the taste, the thrill of the grill… I’ve never actually manned it before. But it can’t be too hard to figure out, right? Right. (Pro Tip: Wanna try nude BBQ-ing in just a chef’s apron? That shit is hot. No. Seriously. It’s HOT. And while sweat can be sexy, burning yourself is not. Be safe, kids.)

Armed with my $20 worth of ingredients, some propane and a fire extinguisher (just kidding), I created a BBQ meal masterpiece. Cheap, simple, delicious.

Wash it all down with a Lagunitas IPA. You probably wouldn’t expect it it, but somehow the complexity of this beer pairs perfectly with spiciness of the BBQ and sweetness of the slaw.

Wet Naps won’t be the only thing wet. 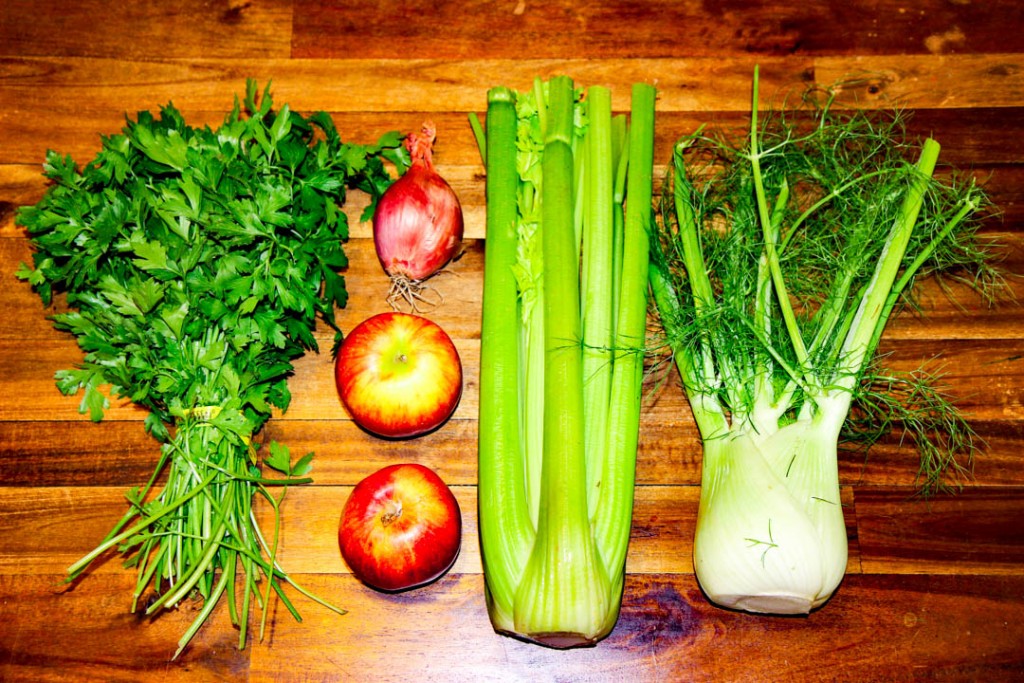 For those who don’t know what fennel is… it’s the one on the right.

Vegetable Oil (any neutral kitchen oil will do)

2 apples (Gala or anything that looks crisp, red and yellow)

1 teaspoon kosher salt (himalayan sea salt, if you have it)

$20 Date Tip: Prep the slaw first and let it sit in the fridge before your date arrives. Let your date be impressed by your planning and see your grill skills in action. 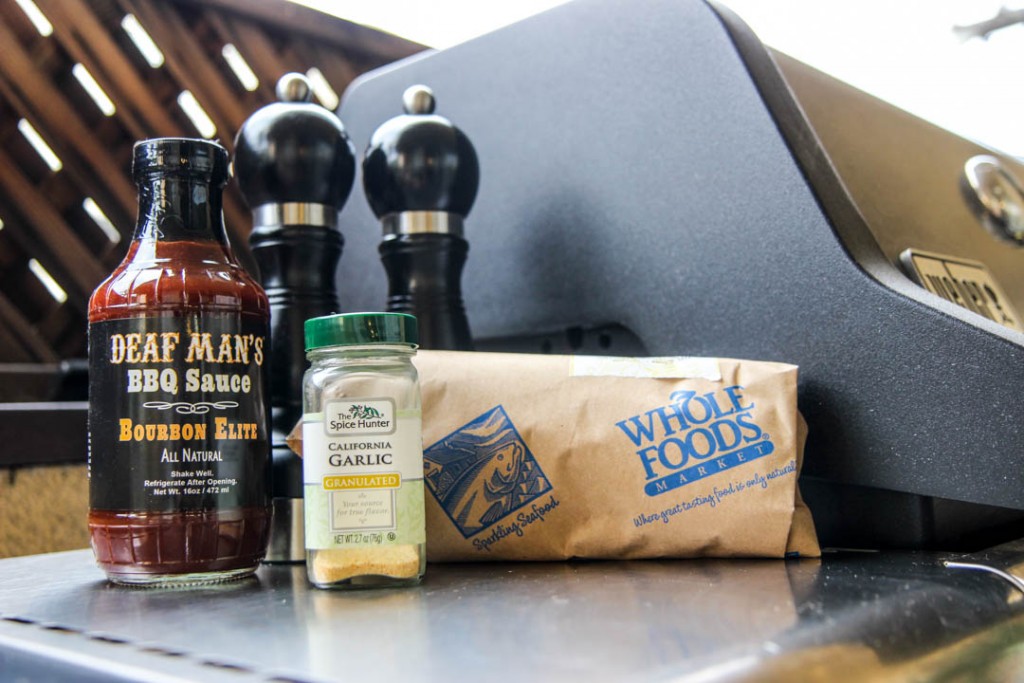 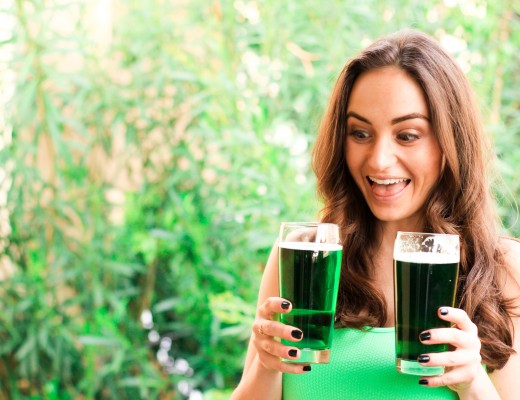 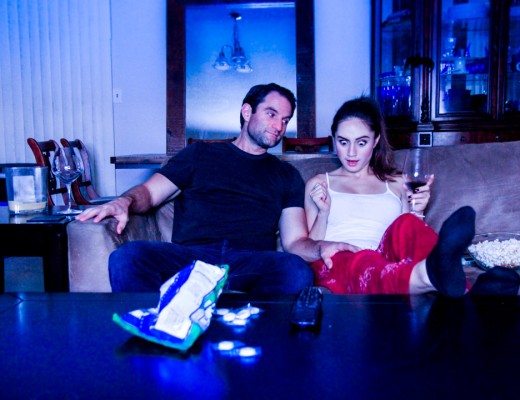